Cholesterol as an Enemy of Heart…

Cholesterol is an organic molecule that is essential for the normal function of our cells and our body is capable of making all the cholesterol it needs. We all have heard of LDL (“bad”) and HDL (“good”) cholesterol and how supposedly high LDL is related to the high risk of CVD. So how did the scientist came to this conclusion?

Let’s look at the studies that tried to support the idea of cholesterol causing cardiovascular disease.

In 1986 the Journal of American Medical Association (JAMA) has published a study that became a standard and is used as a reference to this day. “Relationship between serum cholesterol and risk of premature death from coronary heart disease” by Stamler et al. In this study, scientists came to conclusion that “ 1% higher serum cholesterol level was associated with an almost 2% higher CHD risk”.

But let’s look at the actual numbers in the study and see if this conclusion makes sense.

People with the lowest LDL cholesterol:

People with the highest LDL cholesterol:

So how did the scientist came up with a risk factor for high cholesterol, you ask? If you take the extremes and divide 1.3% / 0.3% you will get 4.13 which translates into 400% risk factor or increase in deaths. Math magic isn’t it?!

It’s worth remembering an important point: correlation doesn’t equal causation. 1% rate of deaths across the entire range of cholesterol amount is a way too small to be considered a “cause” for any type of disease.

There several other studies, including the ones from the large pharmaceutical companies (the ones that produce statin drugs) that also manipulated data in such fashion. But we also have a few that have some evidence showing LOW levels of cholesterol AND LDL can be linked to the increased risk of CVD.

As you can see, the actual studies give quite opposite answers to what we normally hear these days.

The reasons behind cardiovascular diseases are quite versatile and cholesterol DOES play a role but not in the way you probably used to think.

Here are some facts:

Unlike in the criminal justice system, where you are innocent until you are proven guilty; in science, the hypothesis is considered wrong until proven right.

This post is my attempt to bring your attention and to encourage you to think cryptically of anything you hear on the media, literature and even your doctors. As my 7th-grade physics teacher said: “don’t believe everything people say just because they say they know better. Analyze before you come to your own conclusion”.

This post is inspired by the work of many influential people, including Dr. David Diamond, Uffe Ravnskov, Nina Teicholz, Dr. Thomas Seyfreid, and many others. I highly recommend reviewing their lectures and books for a more in-depth understanding of the topic of nutrition. 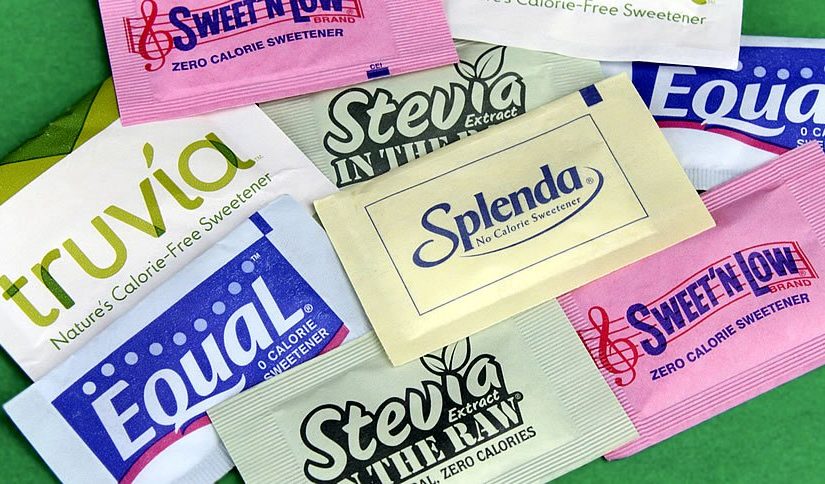 Most people on the diet avoid or at least decrease the amount of sugar they consume and substitute it with artificial sweeteners. Some fitness “gurus” are against artificial sweeteners because they believe in their harmful effects. As for me, I think moderation is the key. Ideally, you should stick with natural calorie-free alternatives like Stevia and Monk fruit, but consuming “artificial sweet” few times a week is better, in my opinion, that consuming an all natural sugar, and definitely not going to kill you.

Let’s take a look at some facts

This compound was found in 1878 by researcher Constantin Fahlberg. In 1978 studies in rats linked this sweetener to a bladder cancer in rodents. For a while, saccharine was claimed to be harmful to humans but numerous human-based studies have shown that cancer in rodents doesn’t translate into cancer in humans. In 2000, FDA cleared saccharine as a generally safe substance to consume within daily dosage limits.

While saccharine is a calorie-free sweetener, it does raise blood glucose levels to some degree. It can also cause GI distress in some people, allergic reactions and headaches.

Despite the loud claims of the opponents of aspartame who claim it causes cancer, there is no actual evidence to support such a conclusion. To this date, the only “evidence” we have is several studies in rats showing that in some cases, extremely high dosages of aspartame were linked to the development of the brain tumors. That being said, there is no evidence that supports such claims in humans. Agencies in the US and in Europe evaluated aspartame and found it safe for use.

There is only one case in which aspartame presents a risk to health, Phenylketonuria is a rare genetic disorder (present at birth) in which the body can’t break down phenylalanine (one of the amino acids that make up aspartame).

The most well-known brand that uses sucralose is Splenda. Sucralose is a zero calorie, artificial sweetener. Over 100 studies have been analyzed by FDA and European Union Scientific Committee on Food, no evidence of carcinogenic properties was found in the process. Sucralose is safe for consumption by humans.

These are just a few, most common artificial sweeteners that we can find in almost any processed food. While I always support the idea of eating whole foods, I also support the notion of not being paranoid about small things.

When it comes to artificial sweeteners it’s worth to note that while they don’t have any calories they do give a signal to brain similar or in some cases, identical, to the one that is produced by sugar or other carbohydrates. This sometimes translates in craving extra portion of calorie dense food later throughout the day. That all being said, I don’t see anything wrong with enjoying occasional diet soda here and there as long as you are mindful of your overall dietary targets.

Have a beautiful week, my friends! 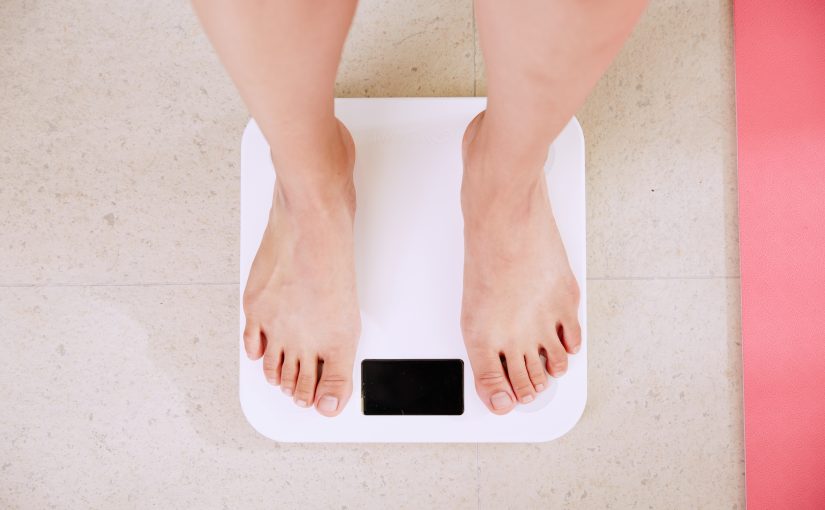 Besides the well-known reason – you eat more calories than you spend, there are quite a few reasons to why you may not be losing the weight.

1. Stress
During stressful times our bodies produce more of a stress hormone – cortisol. Chronically high levels of which lead to a lot of dis-balance. But even relatively short spikes of cortisol will affect water balance in the body. Higher cortisol levels = water retention.

2. Increase in carbs
Each gram of carbohydrate attracts up to 3g of water. So if one day you ate more carbs than usual, you sure will see it on the scale.

3. Water intake
Our bodies regulate water and sodium balance by different mechanisms. Diuretic hormone vasopressin and anti-diuretic hormone ADH are largely responsible for the water balance in your body. Every time you change your water intake your body needs time to adjust. Let’s say you drink 1 gallon of water a day on regular basis. If on one of the days you drink 2 or 3 gallons you will notice weight gain next morning because your body didn’t have time to catch up with the new water intake amount.

4. Salt intake
Similar to the water balance, the amount of salt in bodily fluids is also tightly regulated. Variation in salt intake causes cells to either shrink or swell by attracting more or less water.
Food in restaurants tends to have more flavor and salt than the one we eat at home. So often, even if you eating out meal was a good healthy option, you will see an increase in your body weight the next morning.

5. GI problems
Any kind of GI problems, like diarrhea or constipation, will cause weight fluctuations due to the constant salt and water balance change.

6. Weighing at different times/conditions
This one seems obvious, but yet… Weighing yourself first thing in the morning will always yell different results from the weight you see during the day or in the evening due to the food and fluid intake. To get the most accurate measurement, ensure you are weighing yourself in similar conditions every time.

There are a lot more reasons to why your weight can fluctuate on a day to day basis and that is exactly why weight should be used only as a tool. For the more accurate progress measurement include circumference of your waist, navel, and hips. Measuring once a week or every other week will give a good idea on whether you are moving in the right direction. 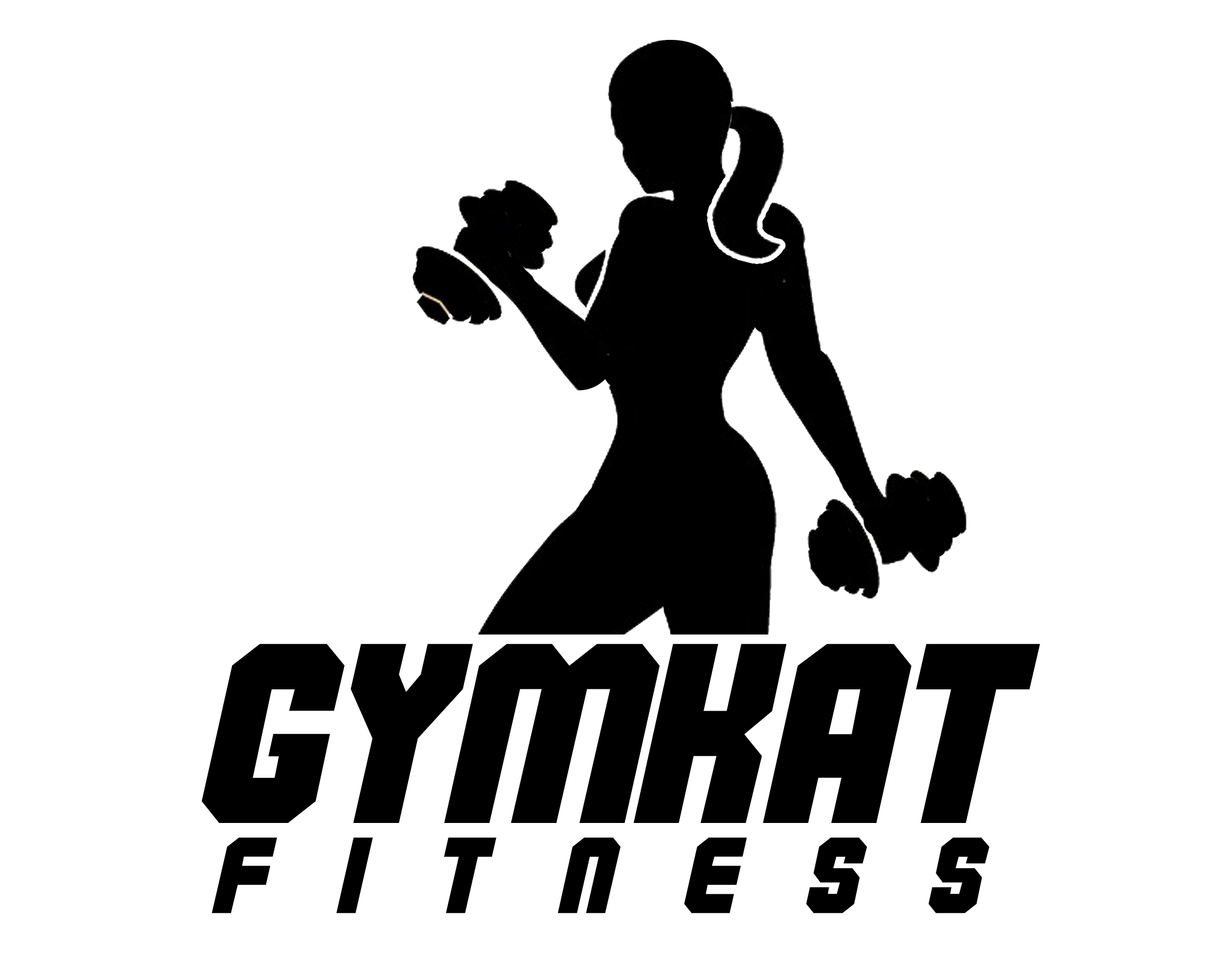